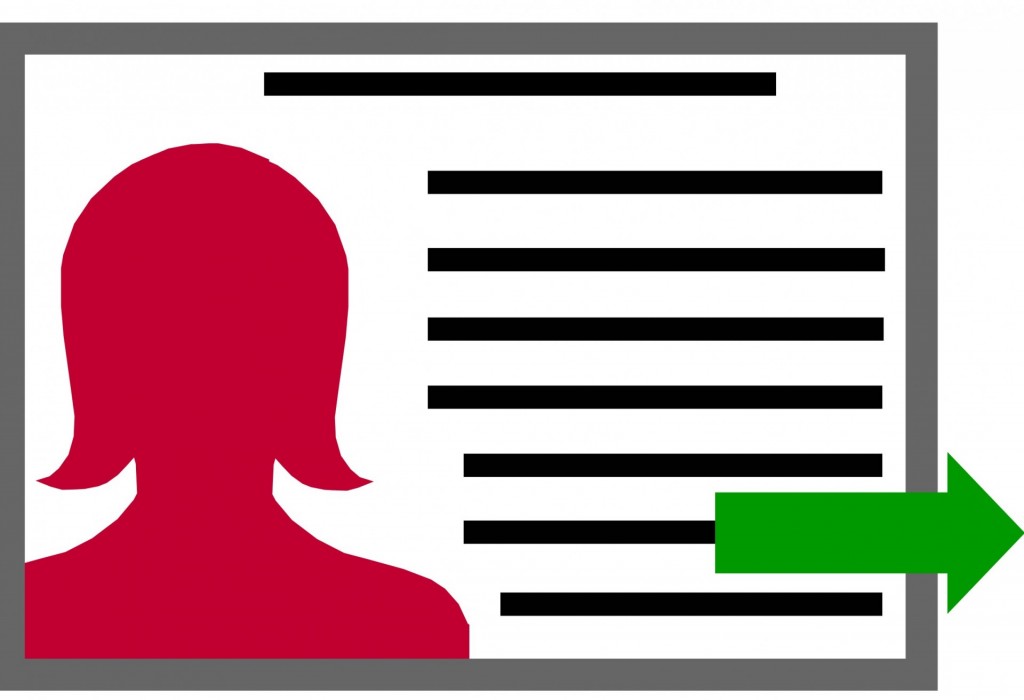 How important is your online profile? It turns out: very.

Just last weekend on a drunken endeavour, somebody took a picture of my group of friends in a club. We’re all generally quite unphotogenic anyway, but the one person that stood out was my friend who somehow managed to look like he was getting his ugly mug punched in the face by an invisible entity. He was cross-eyed and looked extremely pained, maybe even as if he was getting electrocuted. Everyone else found this hilarious of course, but not him. He literally snatched the phone with the picture on from my other friend’s hands and deleted it before it had chance to reach any social media platforms.

When asked about his over reaction, he did seem to have quite a valid reason, to be fair. He had recently started a new job at quite a respectable company and didn’t want to jeopardise his reputation there with a drunken picture on his Facebook profile. A year ago I would have laughed at him and told him not to be silly and that nobody cares about your Facebook and nobody’s bothered about a silly picture, but working for a recruitment company for the past 10 months has taught me that this is WRONG, and how you appear online is very important when it comes to getting hired and your reputation.

Companies use social media to do a background check on you before an interview. This makes sense, as you are far more likely to show your true colours on Facebook. Whereas on your CV or Linkedin you’re going to big yourself up as much as possible. Whilst doing some research into this I came across an article about how you should present your Facebook when looking for a job. It said you should show no links to your personal life, you shouldn’t have pictures of your children/family and your profile picture should be smart/casual. For Linkedin this is spot on, but the article was talking about Facebook for crying out loud. I thought it was a bit extreme. In my opinion as long as your profile picture isn’t of you surrounded by half naked strippers whilst you down a beer bong, you should be fine. Just be mindful of the content you are posting. Ask yourself, “If I was an employer, would this put me off employing someone?”

This applies to status updates as well. “ERRRRRR gonna get soooooo mortal later!!!!” = not appropriate.

Your Linkedin profile is also of vital importance when it comes to your online persona. (If you haven’t got Linkedin yet… what an earth are you playing at? Go sign up, right now.) I like to think of it as the Facebook of the business world… but without selfies and status updates about what you’re having for tea. Now obviously you’re not going to post inappropriate materiel on here (unless you’re very, very stupid and have no ambition to be successful) BUT, there are some very easy mistakes that people make without realising it or considering it a big deal. Mistakes that could potentially stop someone from hiring you, such as:

• Having incomplete information on your profile
• Having no profile picture .This just looks as if you can’t be bothered to make the profile presentable, and also – this is online NETWORKING people. You wouldn’t turn up to a networking event with a bag on your head. People want to see who they are dealing with.
• Having no contact information on there… what’s the point of even having the profile if people can’t contact you?
• Never posting a status or update… how does anybody know what you’re up to when you don’t let them know?
• Using the title of “job seeker” rather than putting your profile job title.

These are just small things but they really do affect how employers view you, so be wary of this.

Finally, we are living in a social media world. It is no longer the province of ‘the young’ – and what you put online can always be found. So – think about how you want to appear to the world, and proceed with caution!