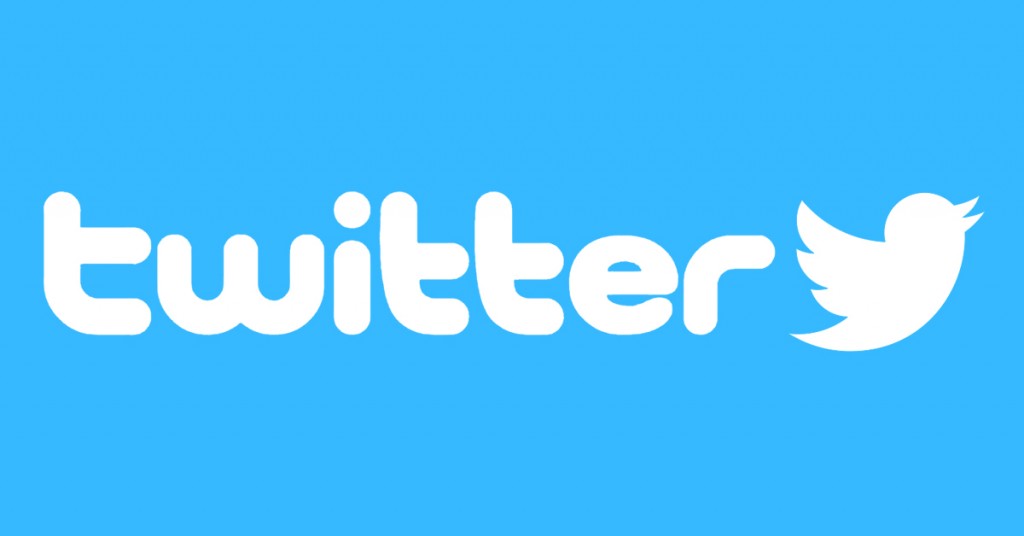 Twitter has finally relaxed its 140 character limit! But don’t get too excited, I only said relaxed not got rid of.

So, what exactly does this mean? The update means that photos, GIFs, polls, videos and quoted tweets will no longer count toward your 140-character limit. In other words you can have 140 characters AND a gif / photo / poll etc.

And whilst you still only have 140 characters, at least you can jazz your tweets up a bit without losing any precious space for your important message. If you really wanted to beat the character limit, you could even make a picture with a long quote on it. As I mentioned to my Leading Women in Business Group today, in my Facebook Live, Learn at Lunch session – the (free) tool you can use to help you create a picture with a quote on it is Canva.   We love this tool, though we use the premium version, I’m pretty sure you can still get a free version at www.canva.com which you can use to help you jazz up your tweets, Facebook and LinkedIn posts.

Twitter also plans to add similar functionality to replies so that user handles will no longer count toward character limits either. This feature is still in a “testing” phase, Twitter says. The company didn’t say when it might move out of a testing phase, but it offered a preview of what the feature will look like for replies.

This is a bit of an improvement, but what happened to twitter supposedly expanding its character count to 10,000? That wasn’t just a rumour either, as it was confirmed by CEO Jack Dorsey himself. Maybe this is something they are still working on or considering. Or maybe that idea has been completely shoved under the rug.  Nobody knows, but for now this will have to do.

But if Twitter does still have plans for these changes, the recent update is a significantly smaller step towards having long-form tweets. And although the changes will help Twitter users cram a bit more into their tweets, it won’t actually make them that much longer. Photos, for example, used to take up 24 additional characters which isn’t that much really. Maybe a couple of words! (no – literally “Maybe a couple of words!” is 24 characters).

One Twitter feature that they seem to constantly ignore requests for is an edit button on tweets. There may be a good reason why they refuse to include one?  But I can’t think what that would be (especially since FB introduced this some time ago).  Twitter get countless tweets about it every day, which just seem to go unheard. For example:

I imagine some Twitterocrat, sitting reading all the requests and thinking “Oh, everybody wants an edit button?… Have this instead.”

One feature that perhaps appeals to those who love their own tweets is the ability Twitter have recently introduced to Retweet yourself!   Yes – you can now retweet yourself and quote the tweet – meaning you can add another 140 characters to the 140 characters you already sent out there into the Twittersphere!   Oh my!

So – a max of 280 characters plus a quote on a picture?   It’s still not very long so if you really feel the need for a long rant then perhaps you’d be better off logging into Facebook?

What are your opinions on the character-limit? Tweet us @StrategySMedia