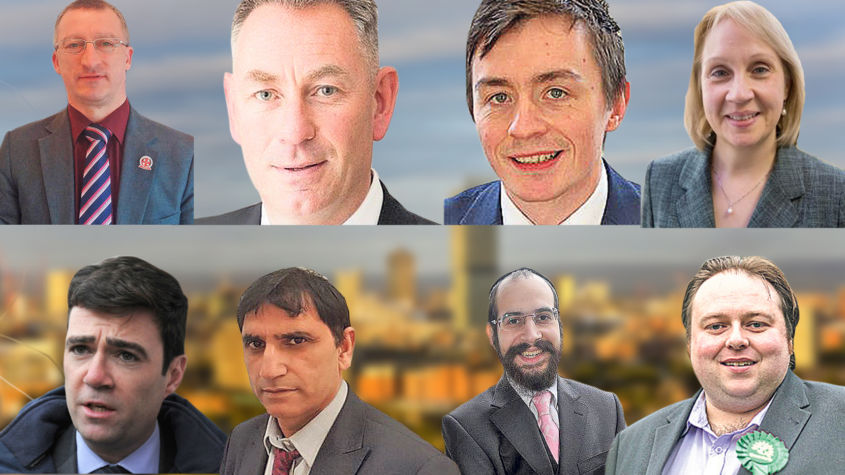 Whatever you think about the election of Greater Manchester’s first area wide Mayor, it is clear that Social Media Management should be a big part of the campaign.  Social Media was already beginning to be utilised by politicians before the US elections, but Donald Trump has really broken all barriers as to what is ‘acceptable’ for politicians to do on Social Media and especially on Twitter.

He uses Twitter like a child.  What I mean by that is it is his first port of call, he uses it naturally – not thinking about crafting well worded ‘pc’ speech – just saying what he thinks and not “being vanilla”.

The problem with most politicians in the UK is that they have been very vanilla.  Now vanilla is a great flavour for an ice cream, but actually in politics people want to know what you stand for, and like it or lump it – it is very clear what Trump stands for.  Or at least – the people who voted for him think that.  The fact that he changes his mind and contradicts himself frequently has not muddied the water as far as his supporters are concerned.  And that is what needs to happen on a more local level for the Mayoral election in Manchester.

The problem with the current mayoral campaign is that there is not enough going on. Google ‘Greater Manchester Mayor Elections’ and one thing comes up – you have to use the word ‘mayoral’ for things to show up.  And then the only stuff coming up is published by the Manchester evening news or the BBC or other media outlets.  Why are the candidates themselves not showing up on Google?   Because there is not enough going on, on their social media, on their SEO and they clearly don’t know how to get ranked for keywords.

That’s a shame because clearly it is better, when people search for the election info on Google, that they get a wide range of info and from the horses mouths, not the media, who all have their own agendas.  I notice the Telegraph list the ‘favourite’ election candidate and a complete outsider in their recent headline, but no mention of the main competition.  Interesting.

And the thing is – it is so simple to sort out.

And it is also what needs to happen for any small business.  It is possible to get to the top of google in 10 minutes if you know how to do it.  (We have the screenshots to prove it). Social Media is not about ‘selling’ it is about beginning relationships.  And how to you begin and build relationships in the real world?  By giving information, helping, educating, supporting, inspiring or entertaining others.  And most of all – by listening, understanding and providing what people need.  Same with social media.

You’d think the politicians would know that, wouldn’t you?

If you’d like to test out the theory that we can get you to the top of Google within – let’s say 15 minutes – please email me on carole@carolefossey.com and we can book a skype call to demonstrate how we do it.