It’s All Change At Facebook…..Again 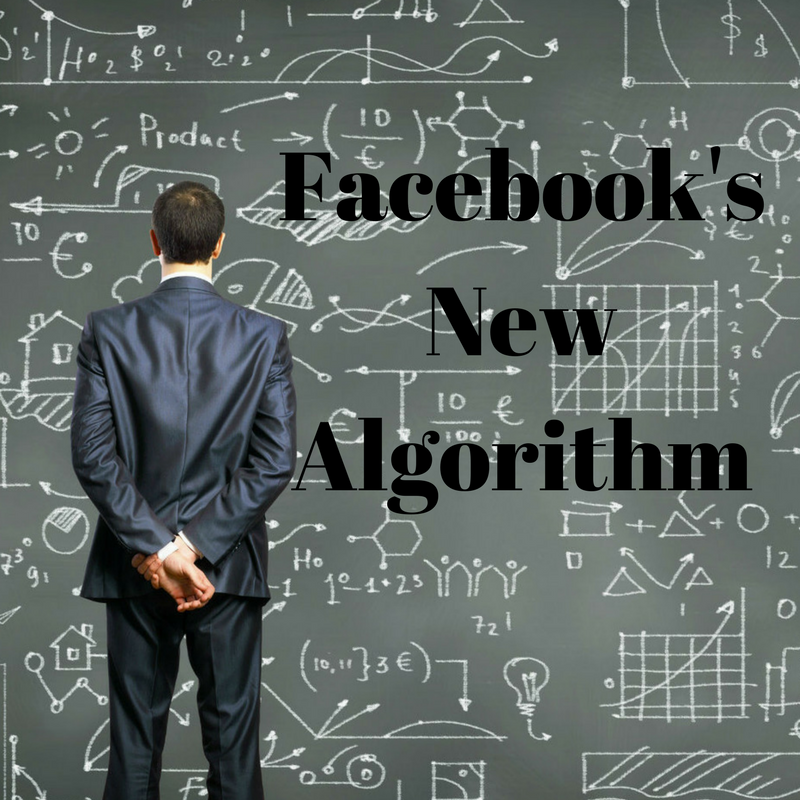 If you saw my Facebook Live from Mayfair last night (where I was speaking about social media to a bunch of property developers), you will have seen that Facebook is changing things…again.  So – in no particular order here are changes that have been rolled out or officially announced and others that are not common knowledge yet.

Facebook is rolling out the ability for some users to put coloured backgrounds on their posts.  Apparently only available to android users – might be worth buying a Samsung after all.  Could get messy!

Following the Insta model and maybe with half an eye on Twitter Moments, FB is rolling out ‘Stories’ in Ireland first.  This gives users the ability to put together stories from photos and video that disappear from the newsfeed 24 hours later.

In March, FB is introducing an algorithm which will give more weight to reactions – even angry face. It will then show you more of these kinds of stories.  So – if you don’t like something – don’t react or like.  Currently reactions are weighted the same as likes, but FB has reasoned that if someone reacts it means more than a like.

The latest algorithm changes are part of Facebook’s ongoing effort to curtail the spread of fake news. Some fabricated stories show up in Trending Topics, despite often originating on sites with no history of visitors and getting no coverage from legitimate news media

Facebook Job Opening Posts – look out LinkedIn.  Already rolled out in the States – Pages can now post a job opening – Job Title, Salary, Description, Location, and that will be seen by all followers of the page and appear on a job opening tab.  It will also be available by typing in facebook.com/jobs.   The listing is FREE and expires after 30 days.  If I was LinkedIn – I’d be worried.

You already know that your page posts get seen by only 1-2% of your followers right?  Sorry to break the bad news to you if you didn’t know this.  But now if you have too many promotional posts or posts which have links which take people off FB – your post will be shown to EVEN fewer people.  Oh dear.  The cynical amongst us might think that is so you do more FB advertising.  Facebooks explanation is that they want content to be more relevant and since people don’t like being sold to, they are not going to let you do that too much.  Though they haven’t defined what ‘too much is’. I’ve been banging on for the last few years that no more than 5-10% of posts should be promotional. Your posts on social media should be educational, inspirational, informative or entertaining, or all four of those. So this algorithm just backs up my point.

They are also going to be rolling out Post Targeting and start and end dates.  So this means – you can choose that your post is seen by people who like your page AND like (X other page that your target audience may well be following).  Thereby making your post show up to those to whom it is most relevant and therefore helping your ‘relevancy’ score.  Though they won’t define how exactly they come up with your relevancy score.  And you will also be able to set an ‘end date’ on posts so that stuff which is not ‘evergreen’ (ie relevant for all time), can just disappear off your timeline – a seasonal offer for example.

How relevant are your videos?  Well FB will soon start to give more weight to completed videos that are longer rather than shorter.  It takes more commitment to watch a 20 minute video than a 2 minute one – so if you watch a longer video all the way to the end it will carry more weight with FB.  They won’t define what is long and what is short – so you’ll have to just make sure that whatever the length of your video people will watch it all the way to the end.

There’s other stuff going on too – but that’s about as much of FB as I can manage in one sitting lol.  So – if you want to know how the FB changes might affect your business and how to take advantage of them – drop me an email to carole@carolefossey.com and let’s grab a coffee sometime!