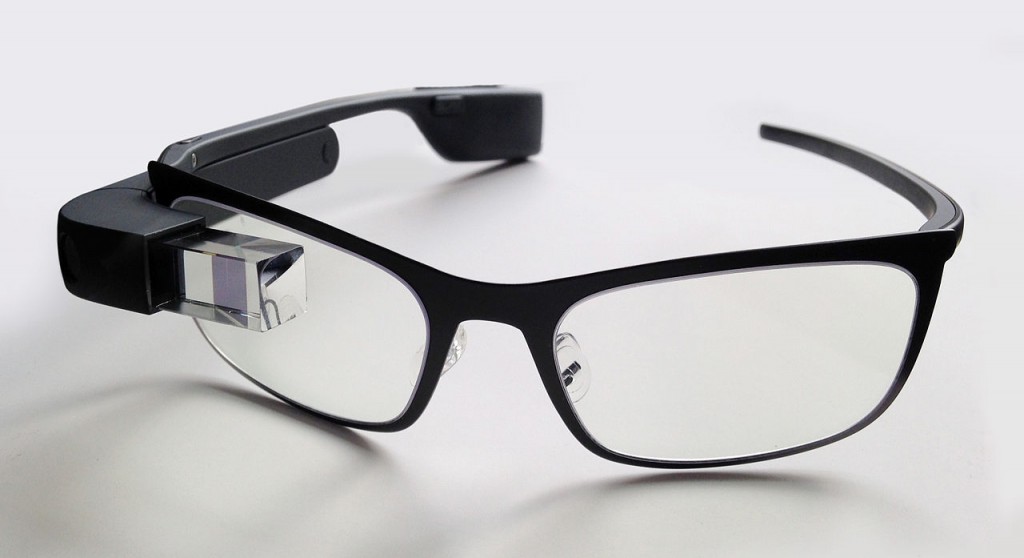 It is currently only available to developers and certain groups of people, and the release date to the public is yet to be announced.

It is voice activated and allows you to see and interact with information. For example you could say “OK Glass, take a picture” and that’s exactly what it would do. From taking pictures to recording videos, to social networking and watching Youtube videos, the possibilities are endless.

All sounds pretty cool, right? But is there a downside?

Well, first of all I just said it was cool, but come to think of it… it’s not really. Not in the “this looks really swarve and sexy” kind of way, anyway. In all honesty they look kind of… dorky. Imagine a grown man wandering round tapping his temple and shouting commands whilst rolling his eyes up into his head. Not that swarve.

Maybe with all those amazing features, it’s worth looking like that? But with a starting price tag of £1,500 it’s unlikely that most of us normal folk will even get a chance to look that dorky.

Also, you know when you’re on the train and you see that annoying man in a suit talking really loudly on his Bluetooth headset? He has a really loud, deep voice which penetrates everyone’s eardrums. He doesn’t have to talk so loud but he WANTS you to hear how much money he has just made and he WANTS you to acknowledge the fact he wears Bluetooth. My Dad refers to them as “Bluetooth –“… actually I’m not going to say the rest because it’s kind of rude and ends in ossers. I can imagine the Google Glass wearer being like this but x 5. I’m not even sure if my Dad knows about Google Glass but if he did, he would refer to the wearers of it as “Glassholes.”

There’s also the interesting (and sad) story of the 31 year old man who became addicted to the technology in the same way that people get addicted to illicit drugs. He reported having withdrawal symptoms similar to but less severe than people being treated for alcohol addiction. He was irritable and aggressive when the wearable technology was stripped away from him and suffered anxiety until he put it back on.

He would also still involuntarily move his eyes up as if he was still clicking links and move his hand up to his head to turn the device on… when he wasn’t actually wearing it. He even reported dreaming as if he was wearing them. So not only were the glasses being detrimental to his waking reality but they were even invading his sleeping one too. Kind of scary, if you ask me.

But is this just a one off case? (I am currently imagining a load of technology zombies hanging round the Google offices: twitching, tweaking and scratching themselves and begging for their next hit).

I think people are becoming too reliant on technology anyway and depend on their Smartphones far too much (I admit I do too). And I think this would only increase if Google Glass was used widely. Imagine the laziness of it too! You don’t even have to move if you want to find something out, for crying out loud!

I think people would use it as a means of escaping reality, but whilst still interacting with it. You could look busy at your desk at work but actually be watching a Youtube video. And therein lies the problem: people would slowly retire from the real world and sink into a virtual reality. Wait… are we talking about Google Glass here, or the Matrix? But I seriously think that’s what the majority of people would do.

In my opinion it is a cool concept. But it is something I would much rather “have a go of” than something that would become a part of daily life. For now, we can leave that to the Glassholes.